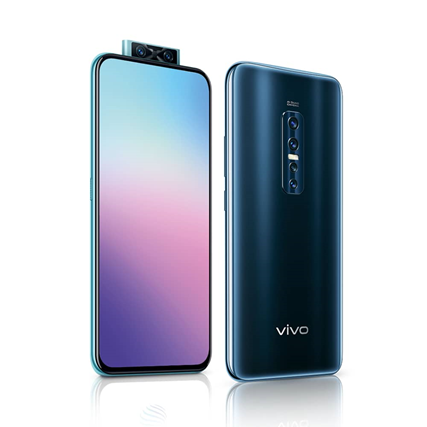 Nigerian mobile phone market is getting more competitive by the day and with the emergence of new players offering more innovation and functionalities, one would only expect that consumers would tilt to which smartphone brand suits them best.

Vivo, although new to the Nigerian market has been able to show that its brand is innovative, classy and premium, with the launch of its new flagship device.

V17Pro which was recently launched, exudes all the aforementioned attributes, starting from its packaging, down to its features. Interestingly, this device comes in an exquisite black box that shows the brand’s taste for luxury.

Vivo already has a history of being innovative. From being the first smartphone brand to launch the In-Display Fingerprint with its X20 to becoming the first to plant a front Pop-up camera on a smartphone, vivo is once again disrupting the mobile phone ecosystem with the launch of its V17 Pro which will debut a dual Pop-up camera – the first of its kind.

The front camera also has a Selfie Soft-light included in it and this feature helps to make pictures brighter and clearer in low light environments. The back camera houses four cameras and they include 48MP main camera, 8MP Super Wide Angle camera, 2MP bokeh camera and 2MP macro camera (which makes close shots pictures very clear and detailed). 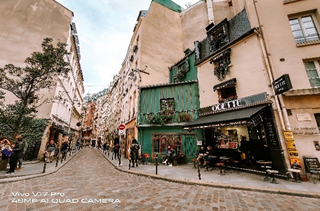 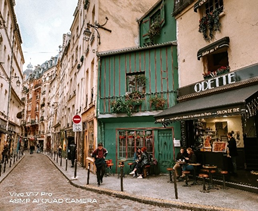 The most interesting feature of these cameras, as told by its users is that there is a Pose Master which helps to suggest picture poses whenever you run out of ideas. Cool isn’t it?

With this flagship product from vivo and validations from users, it is evident that vivo is putting their best foot forward and in no time will claim a significant market share.