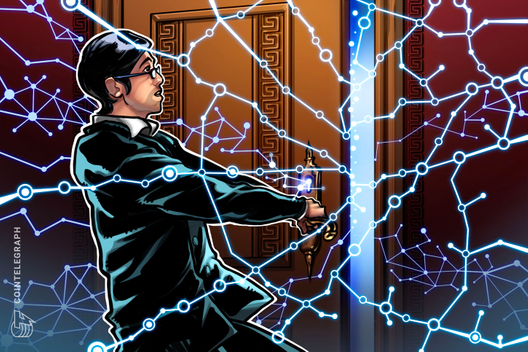 The South Korean-based firm Bloom Technology announced that they have created a new technology that is able to speed up transactions on the blockchain.

On Dec. 3, United Press International reported that Bloom Technology’s CEO, Lee Sang-yoon, said that the company’s Lotus Chain technology has been able to reduce blockchain transaction processing times to fractions of a second.

The company reportedly conducted a public test with 635 participating nodes to reveal the transaction speed of the Lotus Chain technology. The results showed that a single blockchain transaction took between 0.13-0.23 seconds. Korea Blockchain Association Vice Chairman Moon Young-bae commented on the tests:

« Locus Chain is still under development to become a complete version. But I believe that the technology is already commercially viable […] I think it is a real deal. »

Lee further hinted at the importance of faster blockchain transactions by pointing out that transactions at present often take “more than 10 minutes for cryptocurrencies and even longer than an hour for Bitcoin.”

South Korea to provide a legal basis for crypto

In November, South Korea’s National Assembly national policy committee passed a bill designed to provide a legal basis for crypto in the country and bring regulatory clarity and transparency to crypto markets in South Korea. The bill still needs to be approved by the judiciary committee, but, if approved, the law would come into force in 2020.

This is not the first attempt by South Korean authorities to provide more regulatory clarity to crypto markets. In early 2018, South Korean regulators banned anonymous trading on crypto exchanges in line with anti-money laundering and identification efforts in the country.