Duncan Mighty has been Arrested over an Alleged ₦11m Fraud

Duncan Mighty has been Arrested over an Alleged ₦11m Fraud 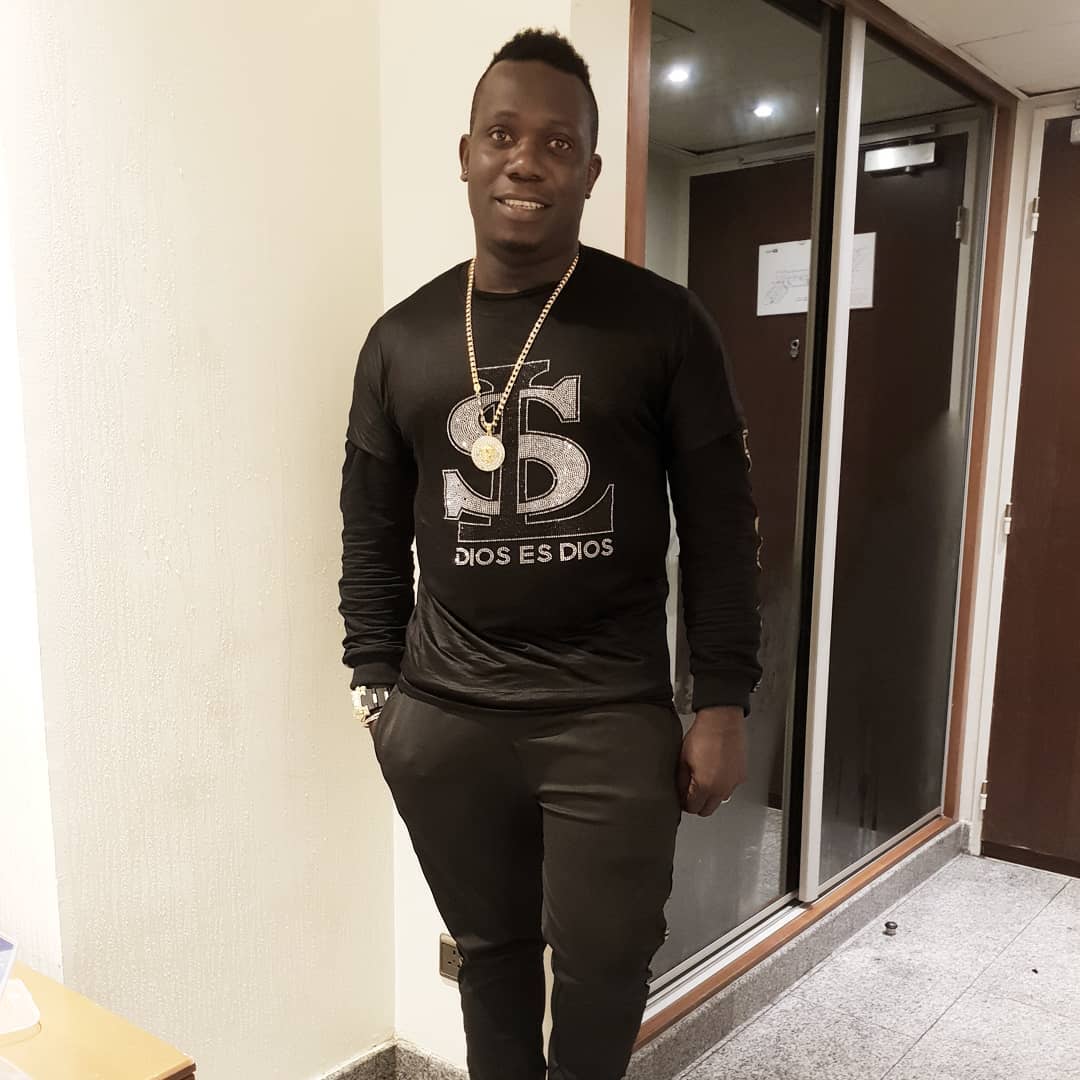 Duncan Mighty has been arrested by the Imo State Police Command over an alleged ₦11m fraud.

A few months ago, Duncan Mighty wrote an open letter to Rochas Okorocha offering to pay back the money he got to record a song with one of Rochas’ associates, although it’s still uncertain if these events are linked.

The Police Public Relations Officer in the state, Orlando Ikeokwu, said that the singer was arrested following a petition by an upcoming artist, M2, Punch reports.

On December 14, operatives of the command arrested popular music artist, Duncan Mighty, on an allegation of fraud.

This followed a petition written by an upcoming rap artist, M2, who claimed that the Imo State government led by Owelle Rochas Okorocha, through the office of the SA on Entertainment, entered into a deal with Duncan Mighty to manage, promote, arrange Collaboration with other top artists and sign M2 under Young Wealth record label owned by Duncan Mighty.

As a result, an agreement was reached and a fee of ₦11,000,000 was paid to him. However, since collecting the payment he refused to fulfill his own part of the deal.

Sequel to the petition, the artist was arrested, and he affirmed having such agreement and collecting the fund, but said he can only refund the money if the contract is terminated, he was then released on bail on self-recognition.

Consequently, a letter was received by the representative of the former Governor, terminating the contract to enable him to refund the money, and since then he absconded, and all efforts made to reach him proved abortive.

In view of the above, a warrant of arrest was issued that led to his arrest at the early hours of this morning.